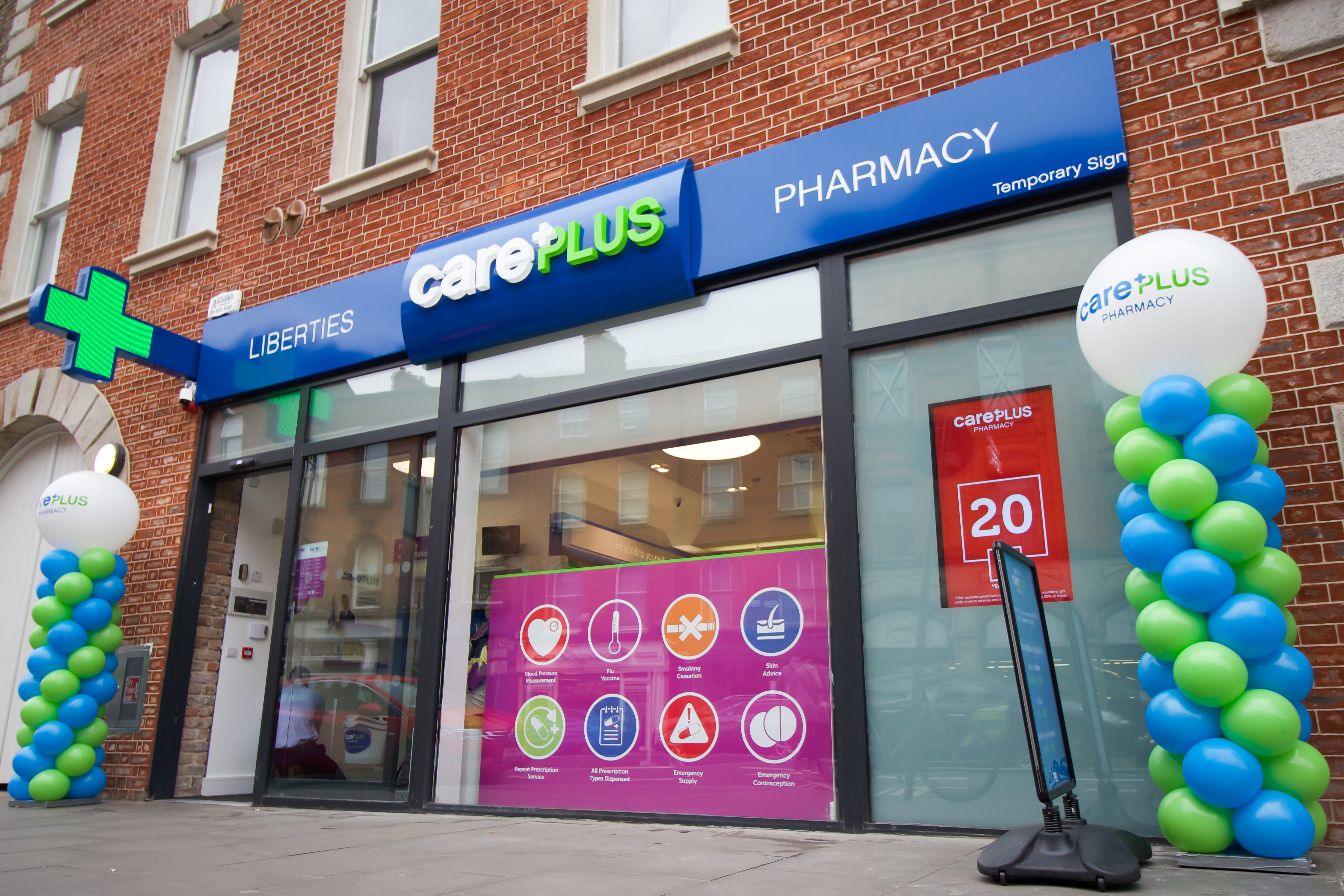 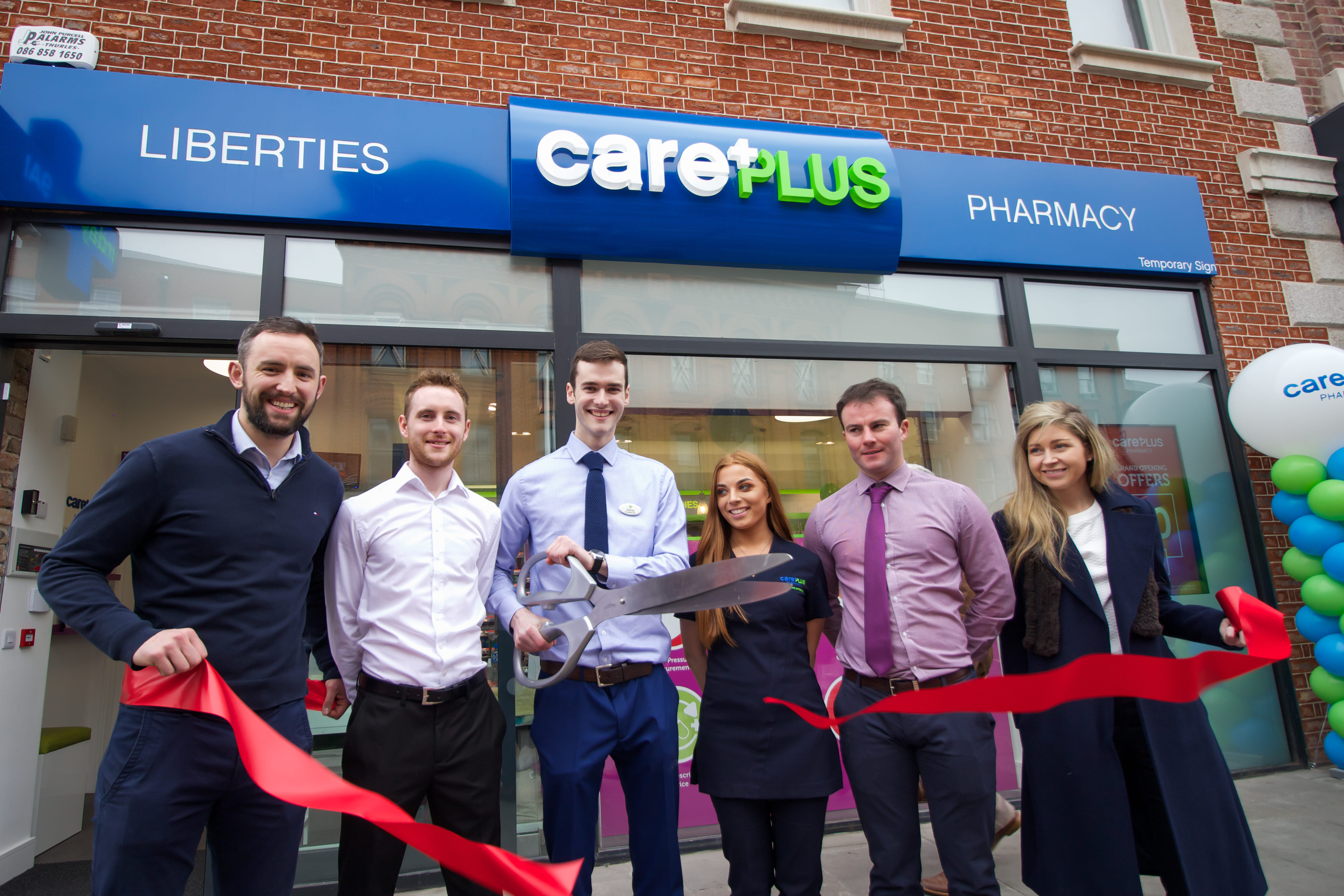 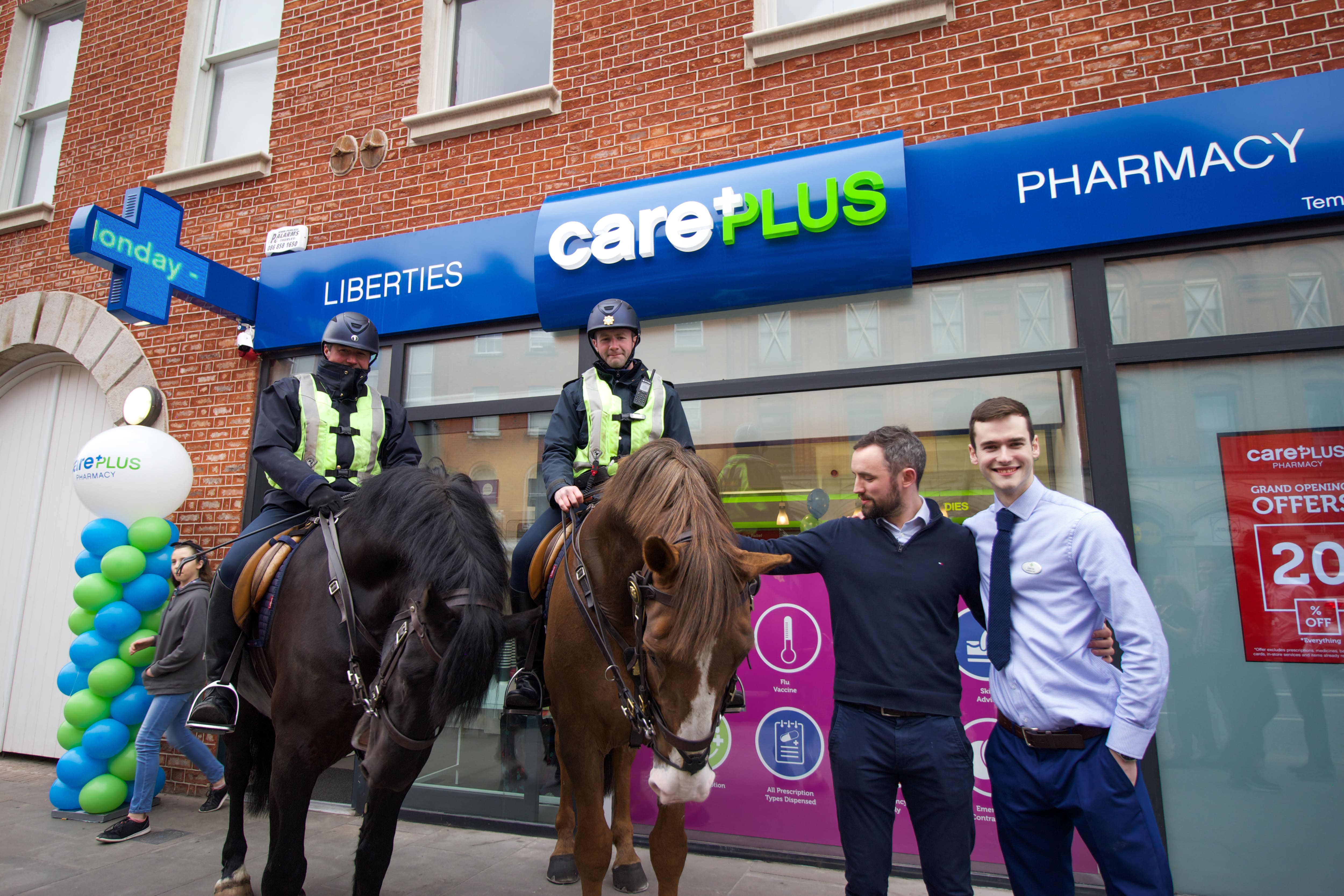 Our new neeeigh-bours popped by to say hello.

The very best of luck to Denis and his team from all of us here at the CarePlus Support Office.