Every New Year’s Eve as the countdown to midnight begins, it can bring with it (among the champagne popping, cheers and midnight kisses) a sudden surge of anxiety. January 1st has crept up on us – the day we promised ourselves we’d make a change. There is so much pressure to change and to be a better person just because the earth has survived another trip around the sun when chances are you’re already pretty great as it is.

Let’s be honest here, come January 1st we’re all a bit bloated, a bit broke and questioning whether it is still acceptable behaviour to eat chocolate for breakfast and mince pies for lunch.

Each of us hold within us a lifetime of evidence that our culturally imposed "fresh start" rarely instigates genuine ground-breaking transformation. Surveys tell us that 80% of New Year’s Resolutions fail by February. New York City–based psychologist Heather Silvestri suspects that we're simply asking too much of ourselves, and the inflexible language around resolutions only adds to the pressure.

Begin with intention instead

Those who succeed put less pressure on themselves by developing the habit of making regular daily, weekly, and monthly intentions rather than making instead of making a big song and dance about making giant unattainable life changes in the form of resolutions. Setting intentions to better areas of our lives is more sustainable if we spread the effort throughout the year.

An intention is more forgiving, versus the built-in succeed-or-fail dynamic that tags along with New Year’s resolutions. Rejecting the idea of resolutions does not mean rejecting the New Year’s sentiment entirely, but rather rejecting the negative and rigid mindset around resolutions which brings on anxiety and decreases the chance of success.

Intentions are more about the process, while resolutions offer the idea that something is off, and will be better when you change a particular thing.  Intentions focus on the present moment, being aspirational and self-affirming rather than self-critical and future-telling.

Consider, for example, one of the most common New Year's resolutions: getting in shape. If you decide instead to set an intention to exercise more often or fuel your body better, suddenly, your mindset shifts from this Victoria’s Secret model image to the practical choices you make on a daily basis.

Set yourself up for success

However, when setting intentions, there are a few things to keep in mind: be realistic and make a practical action plan. The more modest intentions you set for yourself, the easier it will be to put them into action and ultimately achieve them.

Most importantly, remember to show yourself gratitude for all that you have already achieved, while putting in the work to fuel your intentions. Showing this gratitude makes it easier to maintain this momentum and congratulate yourself on the small steps you are taking in the right direction.

Try not to look at it as a giant and drastic lifestyle change, but rather as smaller changes that will add up – a focus on the smaller goals with help you on your journey to achieve your bigger intentions. The best way to do this is making a plan. When breaking a pattern – whether this is a mental thought pattern, a relationship, or a bad diet, you must apply discipline and will. Schedule your week ahead, adding necessary small, detailed steps to your days, which will naturally start to become part of your routine. If your intention is to practice better self-care, these could be steps like making time for daily mediation, light exercise and a ritual like a bath or yoga session.

Studies show that it takes 21 days for a habit to form, however other studies have indicated that on average it takes approximately 66 days before a new habit becomes automatic. Once you determine what you’d like to change – the intention you would like to work towards - dedicate yourself to stick to it for at least one month. The longer you practice the new behaviour, the more it will become a routine and the easier it will be to maintain.

Important to note: We’re human. Slip-ups, mistakes and bad days are bound to come around. However, it’s easy for one missed workout/meditation session to become five and for old habits to creep back in. Try not to let one set-back throw you off course. Instead, commit to getting back on track and remind yourself of that commitment daily and pick up where you left off.

Often, accomplishing a goal or working towards an intention is easier when you have someone in your circle who can hold you accountable for making your way through the process. Choose someone who will act as your personal cheerleader and encourager when you need it the most, tell them about your intentions and how you intend to get there. These are the people we need when negative self-talk creeps in, tricking your mind into thinking you can’t achieve something.

Finding a friend or loved one that you trust and who can offer support can be crucial to your success. 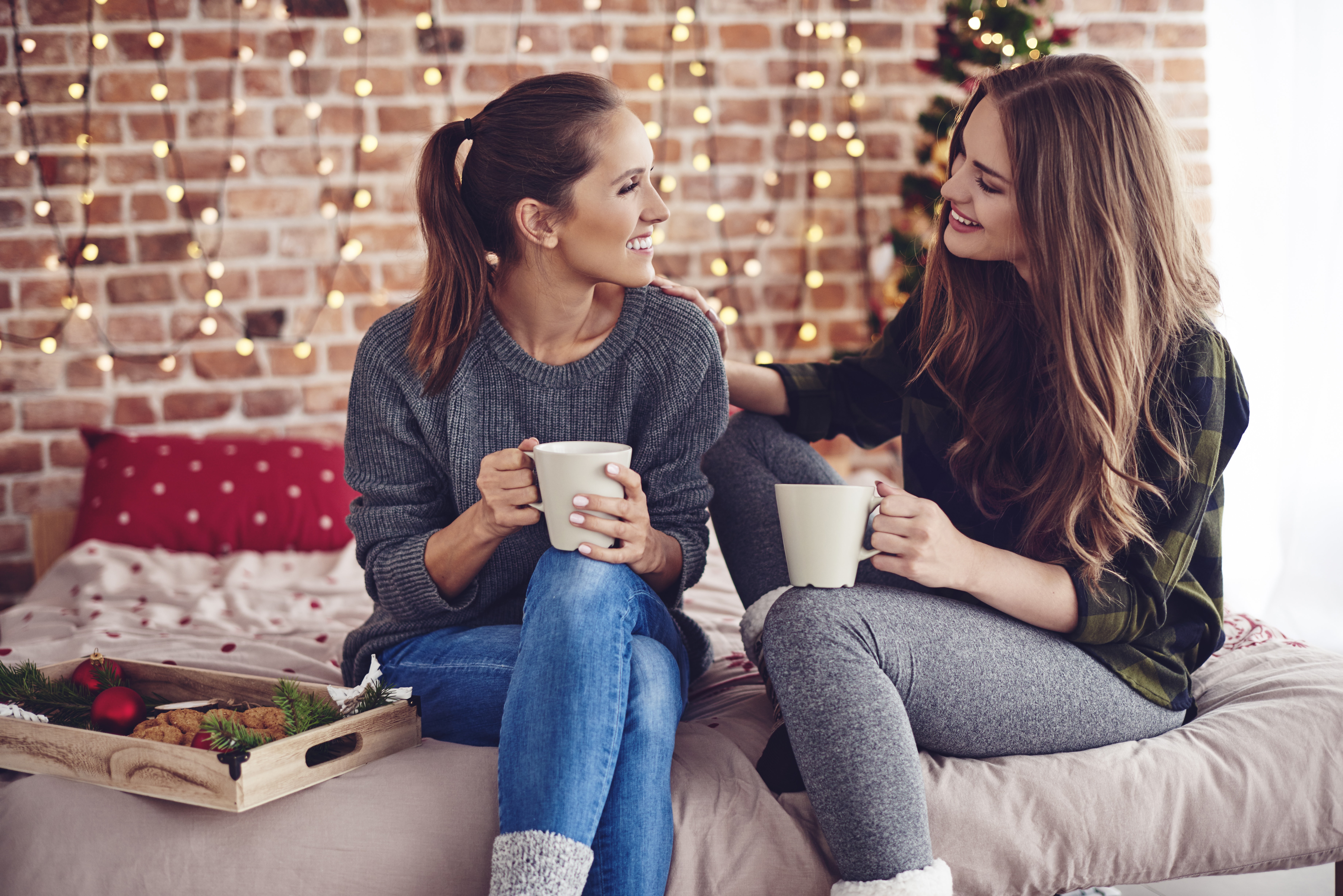 Big change comes in small steps. Write down your intentions and outline each simple, attainable step that needs to be taken in order to achieve them. If you set a big goal without a step-by-step plan, it can become overwhelming and you are setting yourself up to fail. By planning and achieving one little, attainable thing at a time, this will keep you on track and in a positive mindset about the direction in which you are moving.

A nice way to do this is to journal every morning, this way intentions can come to mind easily as you write. Putting it down on paper makes it easier to plan and makes the end result seem more achievable. Setting intentions all year round – not just in January – allows you to see which ones you achieve, which you don’t and gives you an insight into how to adjust accordingly.

What would Oprah do?

Setting intentions rather than resolutions is a tried and tested method. Rather than making resolutions, Oprah Winfrey sets the intention to be present in the moment. The step she takes to do this is to write in a gratitude journal each night before she goes to sleep to help her stay present and focused on what matters the most, live in the moment and try to find the good in any situation.

Entrepreneur and best-selling author Tim Ferriss has also gone against the traditional New Year’s resolution and instead conducts Past Year Reviews (PYR’s) which he finds much more valuable and actionable for the year ahead.

To do this, he rights down in two columns each activity or commitment during the year that resulted in positive emotions for him as well as each activity or commitment that resulted in negative emotions. He then re-labels the “negative” columns as a “Not-to-do-list” for the year ahead. Keep this list close by so you are always reminded of: the positive things to do more of (schedule more of these into your year ahead) and the people or things to steer clear of who drain you emotionally or have a negative effect on your life.

Ultimately, the truth is no one is ever perfectly prepared for anything in life. All we can do is make the decision to start exactly where we are and take each day as it comes. 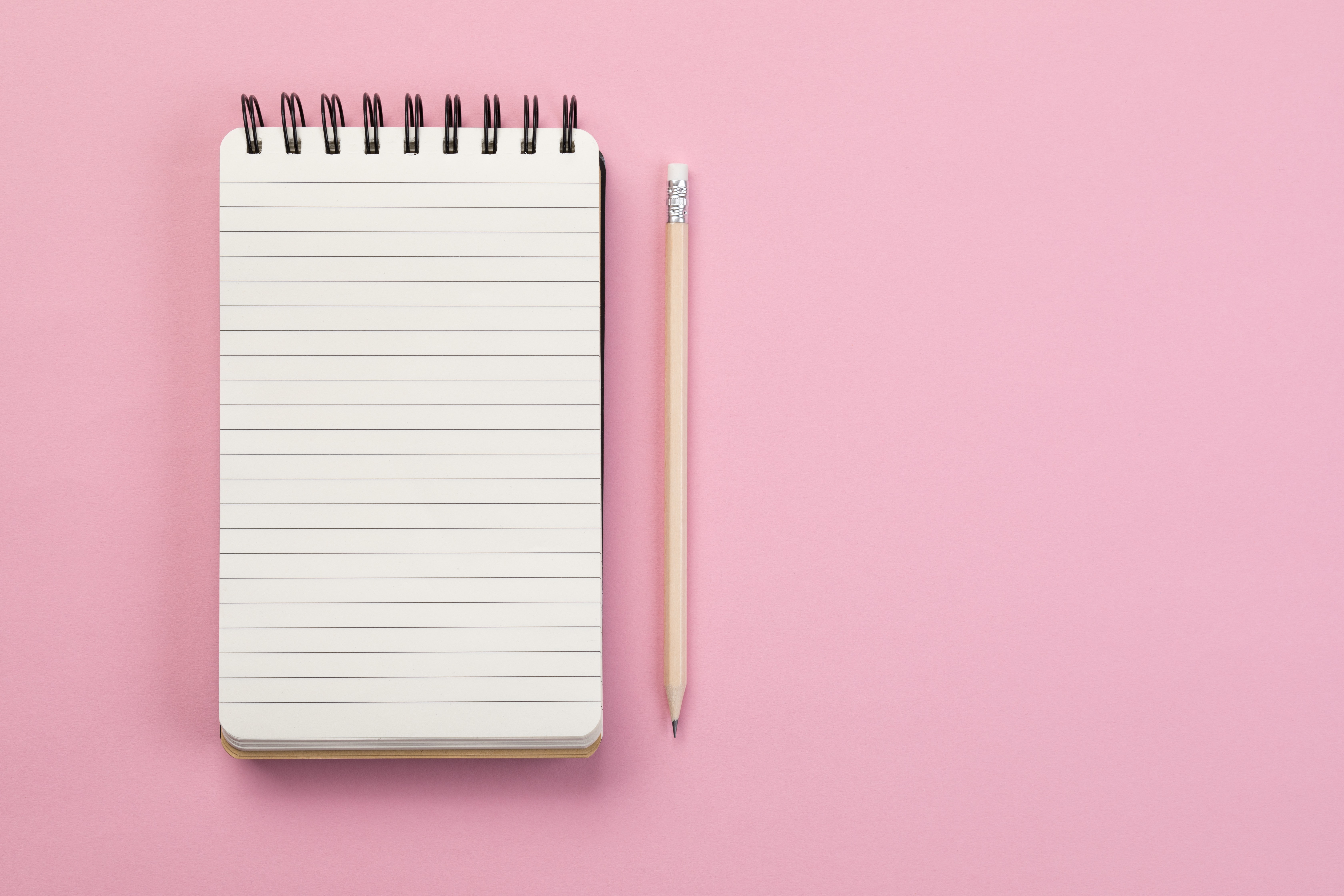 Actor Hugh Laurie once said, “It’s a terrible thing, I think, in life to wait until you’re ready. I have this feeling now that actually no one is ever ready to do anything. There is almost no such thing as ready. There is only now. And you may as well do it now. Generally speaking, now is as good a time as any.”

Happy New Year & may you put your best foot forward with your intentions for the year ahead.