The total number of people living with diabetes in Ireland is estimated to be upwards of 230,000, the vast majority of these in the 20-79 age group. If the condition’s prevalence continues in line with previous estimates, by 2030 there will be 278,850 people with the condition in Ireland, which would equal 7.5% of the entire population.

The prevalence of Type 1 diabetes – an auto-immune condition – is on the rise. This type of diabetes is typically diagnosed in childhood. People with Type 1 diabetes account for approximately 20,000 of the total diabetes population in Ireland (this is equal to 10-15% of the population of people living with diabetes.

It is estimated that there are 2,750 people under the age of 16 living with Type 1 diabetes and other young adults under 20 years are attending transition clinics.

According to a survey by Healthy Ireland, 854,165 adults over the age of 40 in the Republic of Ireland are either at increased risk of developing – or already have – Type 2 diabetes.

There are a further 304,382 people in the 30-39 year age bracket that are overweight and not doing the recommended 150 minutes exercise per week, leaving them at an increased risk of chronic ill health. This means that there are 1,158,547 adults in Ireland that need to seriously consider making changes to their daily health, eating and activity.

A VHI Healthcare Screening Projects tested 30,000 people for type 2 diabetes between 2009 and 2013. Findings demonstrated that 17% of participants (nearly 5,000 people) had abnormal initial fasting blood sugar levels, 1.8% had undiagnosed diabetes and 10% had confirmed pre-diabetes.

The VHI study also found that the risk of having undiagnosed diabetes increased by 89% for every 5 KG / m2 increase in body mass index (BMI). This statistic demonstrates the importance of modifiable lifestyle factors when it comes to preventing diabetes. 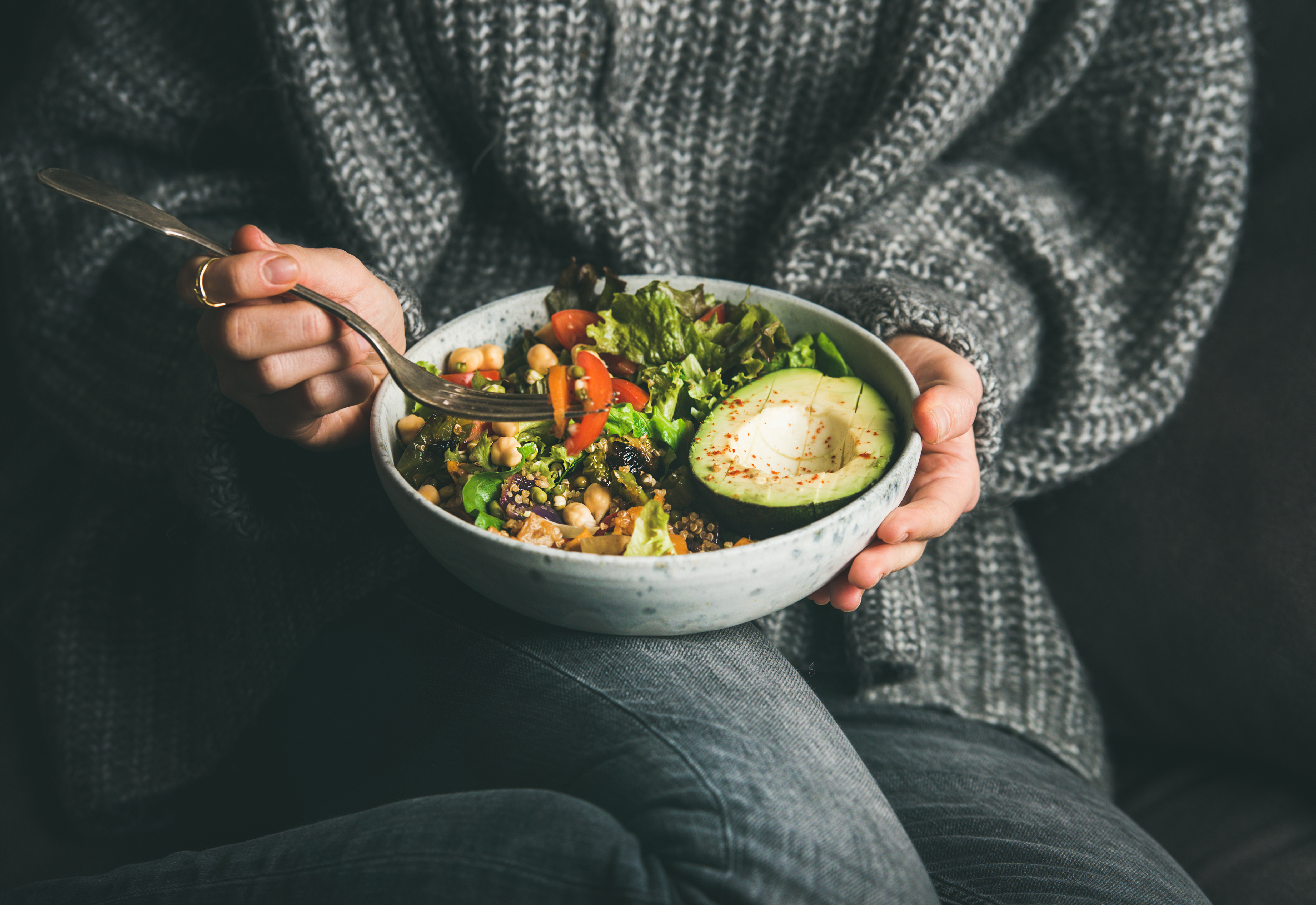 There is great potential to prevent type 2 diabetes in high-risk individuals through lifestyle intervention methods. Evidence based on several clinical trials such as American Diabetes Prevention Programme and The Finish Prevention Study, supports this. These studies had a strong focus on increased physical activity and dietary changes as well as weight reduction among high risk participants.

The American Diabetes Prevention Program Outcomes Study showed in their follow-up of participants at 10 years (from the initial randomization to lifestyle intervention or no action), that Type 2 diabetes incidence in the group with lifestyle changes was reduced by 34% compared with the control group.

However, the Finish Diabetes Study was more intensive – participants were offered intensive lifestyle support (dietary intake, physical activity, smoking and alcohol intake) - with some participants also getting oral hypoglyceamic agents. The results of this study showed that addressing all the diabetes risk factors could reduce Type 2 diabetes incidence by 80%.

In order to reduce the risk of developing Type 2 diabetes, it is recommended that all people have a healthy balanced diet, engage in regular physical activity and maintain a weight appropriate to their height.

Wondering if you are at risk? Take the risk test online now with Diabetes Ireland.