Vitamin D is essential for babies when it comes to growth and development, helping them develop strong healthy bones and teeth.

If babies have very low levels of vitamin D, they are deficient and are more at risk of developing rickets than those who are not deficient. Rickets is a disease that affects how the bones grow and develop and, due to a severe vitamin D deficiency, can cause the bones to deform.

There has been a recent increase in cases of rickets in infants across Ireland, indicating that levels of vitamin D are low nationwide.

Several factors have contributed to this:

1. Lack of exposure to sunlight

Vitamin D is mainly produced in the body when a person is exposed to sunlight. Because of Ireland’s northerly position, from November to March there is an insufficient amount and quality of sunlight to allow vitamin D to be produced in the body. Even on sunny days during the winter, the rays coming from the sun are not the correct type to trigger vitamin D production in the body.

People with darker skin living in Ireland and even more at risk of developing a vitamin D deficiency as they require 10-50 times more sunlight to produce vitamin D in the body.

Offal meat such as liver and kidney are a good source of vitamin D, however these foods are not suitable for consumption by infants of pregnant women as they contain too much vitamin A.

The Food Safety Authority of Ireland recommends the following:

Give your baby 5 micrograms of vitamin D3 as a supplement every day from birth to 12 months if they are:

All babies who are being breastfed should continue to get a vitamin D supplement after birth, even if you took vitamin D during pregnancy or while breastfeeding.

You do not need to give your baby a vitamin D supplement if they are fed more than 300mls or 10 fluid oz (ounces) of infant formula a day. This is because there has been an increase in the amount of vitamin D added to infant formula. This is due to a change in EU law as of February 2020.

There are many suitable infant vitamin D3 supplements available to buy in Ireland. Use a supplement that contains vitamin D only.

Pop in to your local CarePlus Pharmacy and speak to our in store baby adviser for any advice you may need. 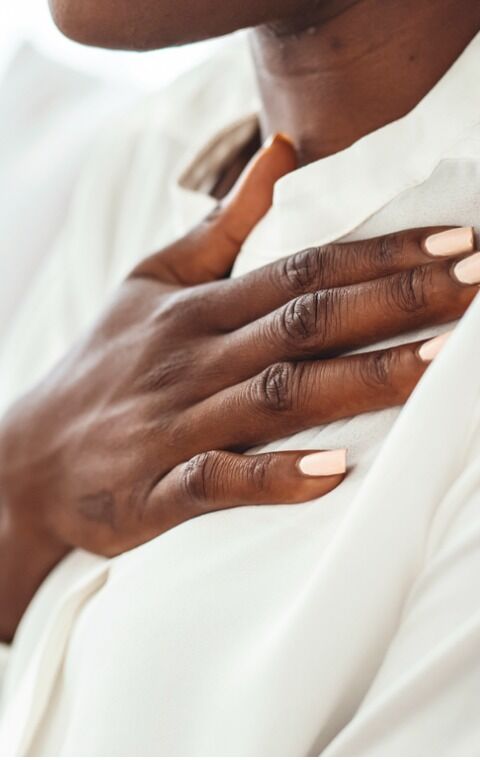 Managing your COPD this winter
COPD (Chronic Obstructive Pulmonary Disease) is a group of conditions that includes chronic bronchitis and emphysema. 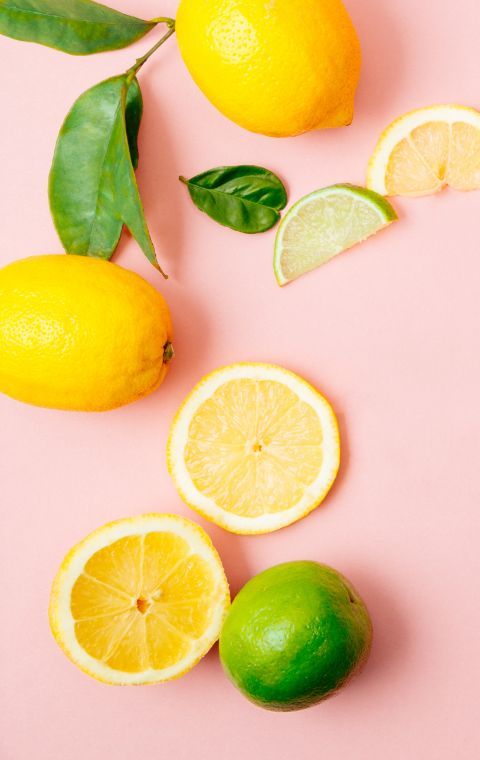 Detox, supplements and avoiding winter illnesses
Our Health & Wellness Expert, Martina, gives us some advice on detoxing after the festivities and staying healthy.
Copyright © 2022 CarePlus Pharmacy