Polycystic ovary syndrome (PCOS) is a common condition that affects how a woman's ovaries work.

The 3 main features of PCOS

Polycystic ovaries contain a large number of harmless follicles that are up to 8mm (approximately 0.3in) in size. The follicles are underdeveloped sacs in which eggs develop. In PCOS, these sacs are often unable to release an egg, which means ovulation does not take place.

It's difficult to know exactly how many women have PCOS, but it's thought to be very common, affecting about 1 in every 5 women in the UK. More than half of these women do not have any symptoms. Many of these women are healthy, ovulate normally and do not have high levels of male hormones.

If you have signs and symptoms of PCOS, they'll usually become apparent during your late teens or early 20s and can include:

Symptoms can vary from mild to severe. Women with severe PCOS can have marked hair growth, infertility and obesity.

Symptoms may also change over the years. For example, acne may become less of a problem in middle-age but hair growth may become more noticeable.

The exact cause of PCOS is unknown, but it often runs in families. It is related to abnormal hormone levels in the body, including high levels of insulin. Several other factors likely play a part.

Insulin is a hormone that controls sugar levels in the body. Many women with PCOS are resistant to the action of insulin in their body and produce higher levels of insulin to keep blood sugar levels normal. This contributes to the increased production and activity of hormones like testosterone.

A high level of insulin and testosterone causes problems with ovulation - hence, period problems and reduced fertility. It is this increased testosterone level in the blood that causes excess hair growth on the body and thinning of the scalp hair. Increased insulin also contributes towards weight gain.

Being overweight or obese is not the underlying cause of PCOS. However, if you are overweight or obese, excess fat can make insulin resistance worse. This may then cause the level of insulin to rise even further. High levels of insulin can contribute to further weight gain producing a 'vicious cycle'. Losing weight, although difficult, can help break this cycle.

This hormone is made in the pituitary gland, which is located in the base of the brain. It stimulates the ovaries to ovulate and works alongside insulin to promote testosterone production. A high level of LH is found in about 4 in 10 women with PCOS. A high LH level combined with a high insulin level means that the ovaries are likely to produce too much testosterone.

PCOS is not usually inherited from parents but it may run in some families. There seems to be a hereditary (genetic) factor involved in some cases but this is not yet understood. 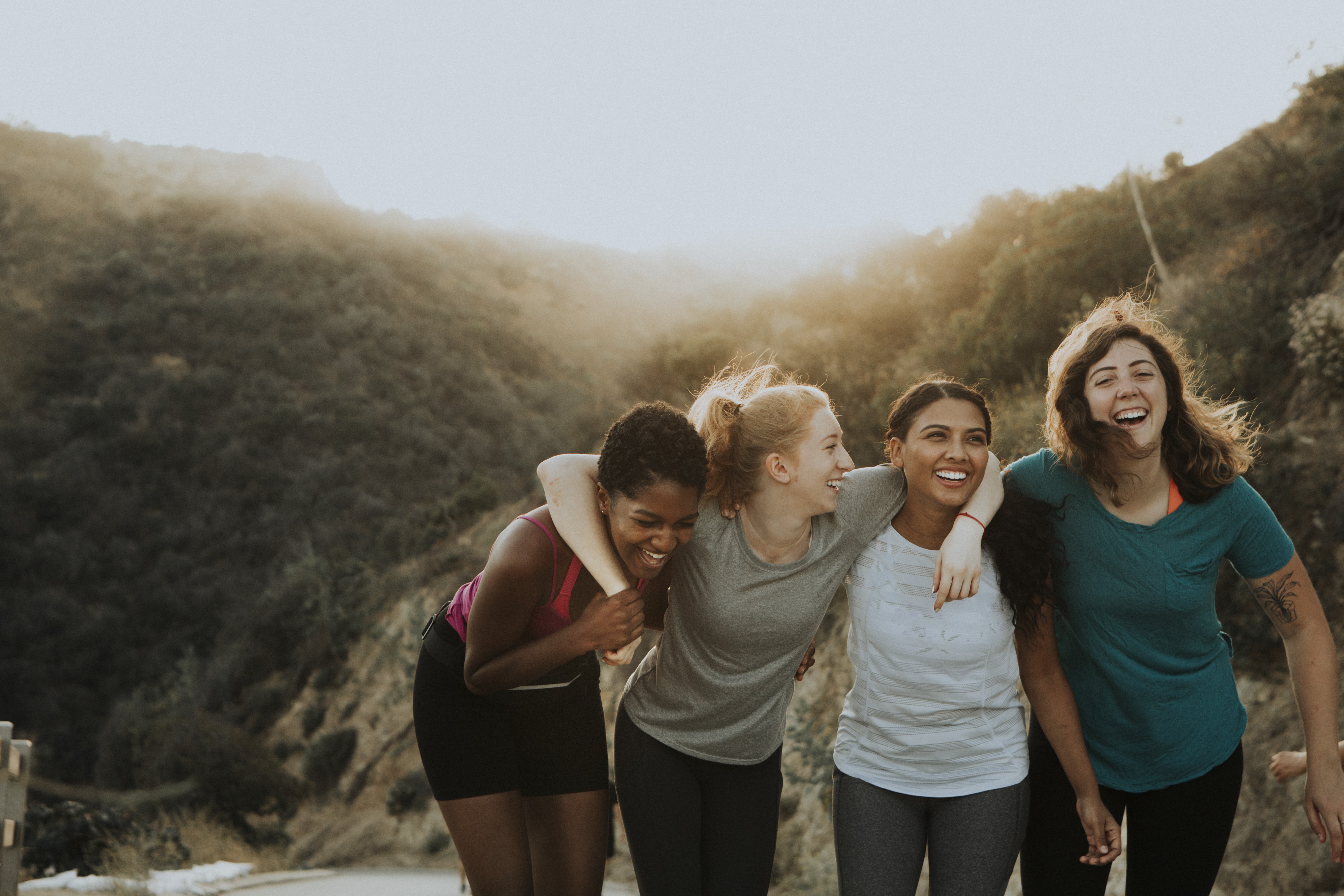 Tests may be advised to clarify the diagnosis and to rule out other hormone conditions.

There is no cure for PCOS. However, symptoms can be treated and your health risks can be reduced.

Speak to a GP if you think you may have the condition.

With treatment, most women with PCOS are able to get pregnant.

Unwanted hair can be removed by:

Medicines taken orally can also treat hair growth. They work by reducing the amount of testosterone that you make, or by blocking its effect. Medicines used include:

Medicines taken by mouth to treat hair growth take 3-9 months to work fully. You need to carry on taking them, otherwise hair growth will come back. Removing hair by the methods above (shaving, etc) may be advised whilst waiting for a medicine to work.

The treatments used for acne in women with PCOS are no different to the usual treatments for acne.

Some women who have no periods, or have infrequent periods, do not want any treatment for this. However, your risk of developing cancer of the womb (uterus) may be increased if you have no periods for a long time.

Although fertility is often reduced, you still need contraception if you want to be sure of not getting pregnant. The chance of becoming pregnant depends on how often you ovulate. Some women with PCOS ovulate now and then, others not at all.

If you do not ovulate but want to become pregnant then fertility treatments may be recommended by a specialist and have a good chance of success. Tablets such as clomifene can cause you to ovulate.

You are much less likely to become pregnant if you are obese. If you are obese or overweight then losing weight is advised in addition to other fertility treatments.

If you have PCOS, over time you have an increased risk of:

These problems in turn may also increase your risk of having a stroke and heart disease in later life. These increased health risks are due to the long-term insulin resistance.

A sleeping problem called sleep apnoea is also more common than average in women with PCOS.

Other possible problems in pregnancy include more chance of having babies too early or having high blood pressure in pregnancy (pre-eclampsia). There may be twice the risk of developing diabetes in pregnancy if you have PCOS so you would be checked for this regularly.

If you have no periods, or very infrequent periods, you may have a higher-than-average risk of developing cancer of the womb (uterus).

A healthy lifestyle is important to help prevent these conditions. For example, you should: