The struggle of getting children to eat a plate of veggies is a tale as old as time. If it’s any consolation, you’re not alone. In fact, you are accompanied by just about every parent to ever exist. Just like your little ones, theirs will do just about anything to avoid a Brussel sprout (keep an eye on the dog’s bowl) and dramatically start to gag at the sight of a carrot.

1. Mix veggies into their favourite meals

Sometimes the only way to go about ensuring their veggie intake is to be a master of disguise. Add some courgette spirals into their Spaghetti Bolognese (they won’t suspect a thing) and use cauliflower to make pizza crust, rice or mashed “potatoes.” Add veggies as pizza toppings and to sauces too.

Let kids have fun choosing their veggie toppings for pizza or tacos by placing them in brightly coloured or patterned bowls.

Oven-frying makes for some tasty, crunchy vegetables and can entice picky eaters without all the added nasties of deep-frying.

Often, when children help decide what they are going to eat, they are less likely to object when it lands on their plate. Being involved makes them feel empowered and grown up. Bring them with you to the grocery store and let them pick out their veggies.

There is actually a scientific explanation for why most kids hate eating their greens. Their young tongues are extra sensitive to bitterness, so little ones may instinctively repel from bitter foods—unlike adults who’ve grown accustomed to the taste. To get your kids over that hump, try masking the bitterness with butter.

6. Practice what you preach

Be a positive role model by eating healthily yourself. While your 5-year-old might not be convinced on everything you eat (Brussel Sprouts are definitely an acquired taste), if they even picked up the habit of snacking on veggie sticks and hummus it would be a plus.

Such as beans and chickpeas are a great and inexpensive veggie staple, which are also packed with proteins and easy to incorporate into lots of meals as well as making things like hummus and dips for bread and vegetable sticks – try cucumber and carrot sticks to start.

Are another great way of getting vitamin-packed ingredients such as kale, spinach and carrots into the little ones. As long as you blend the veg well and combine it with some sweeter fruit and veg, children won’t even realise what’s in the mix. (You may notice a pattern here, a lot of getting your little ones to eat healthy is tricking them into it).

Children, by nature, don’t like what they don’t know. This, unfortunately, applies to new foods too. Try telling your little ones that their taste buds just need a little time to get used to a new flavour before they will like it. If that doesn’t work – try to spin it that their favourite character/superhero/sports star eats said food – tends to work a treat.

It’s not logical to eliminate treats entirely. There will be birthday parties and holidays and hot Summer days where ice-cream is a necessity or cold winter days where hot chocolate is essential. As long as these times are balanced with good food choices and exercise, your children will get on just fine. 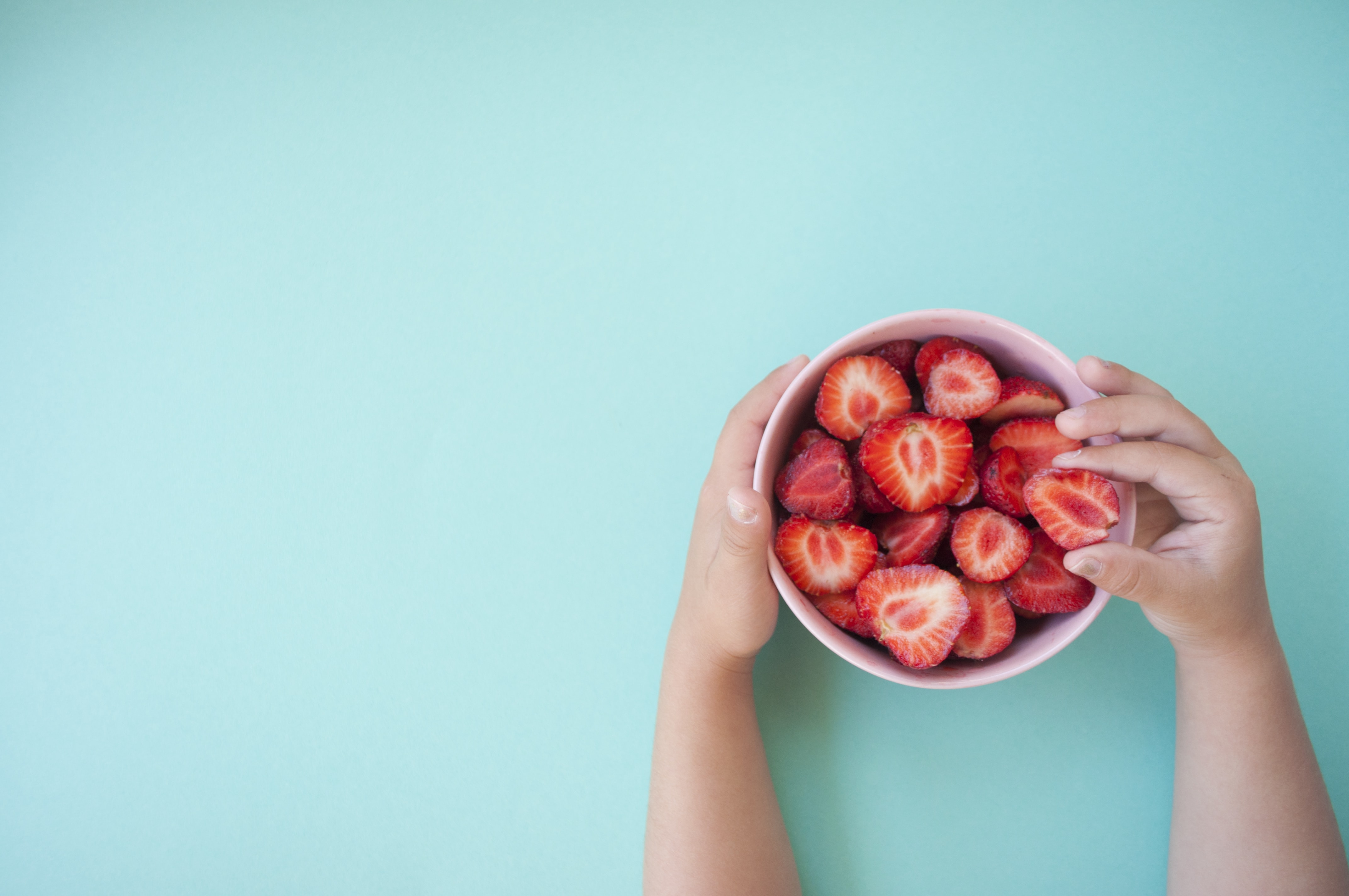 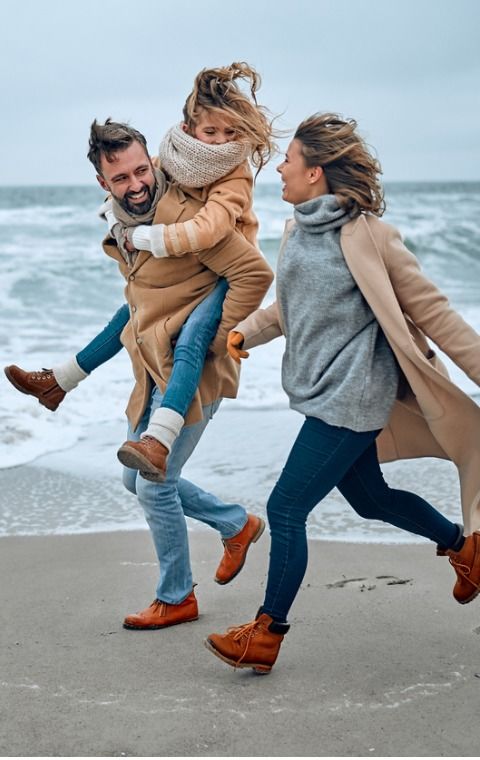 7 Pillars of Immunity
Now, more than ever, keeping your immune system supercharged at all times is vital. We have rounded up 7 pillars of immunity to incorporate into your life. 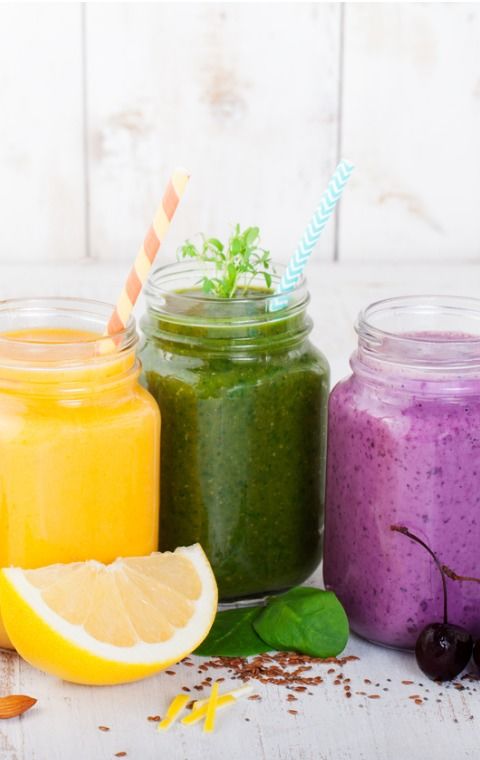 4 Smoothie Recipes to Boost Immunity
As boosting our immune systems should be our main priority right now, here are some healthy and delicious ways to do so.
Copyright © 2023 CarePlus Pharmacy