If you have ever suffered with cystitis or a kidney infection, you understand the burning, need-the-toilet-ASAP feeling all too well.

Urinary tract infections (also known as UTIs) are the second most common type of infection in the body. 80% of women will develop one during their lifetime (with 20-30% of those having recurrent episodes).

What is a UTI?

An upper UTI (Pyelonephritis) is generally associated with pain over the kidneys - just below the rib cage - and a high temperature. Upper UTIs are potentially more serious than lower UTIs because there is a risk of kidney damage.

Q. What are the symptoms of a UTI?


Symptoms of a lower UTI:

Symptoms of an upper UTI:

Causes of a UTI

Q. Are bacteria the cause for a UTI?

E.coli is the bacteria that is known to cause the majority of UTIs, which would suggest that the infection originates in the bowel. UTIs are much more common in women than in men, as the opening of the bladder and the opening of the bowel are very close together in a woman’s anatomy.

Q. Why did I get a UTI after sexual intercourse?

Female anatomy is a factor here again in terms of spreading bacteria. Some women note that particular sexual positions and acts can increase their risk of a UTI. Avoidance of anything artificial in the vaginal area is advised; such as coloured or flavoured condoms, novelty lubricants and spermicidal gels.

Q. Are there other causes or risk factors for UTI development?

Q. When should I go to the doctor?

Don’t delay a GP visit. It is much easier to treat a UTI when it is developing than when symptoms are further along.

Q. What does it mean if there is blood in my urine?

If there is blood in your urine, your infection will be called ‘haemorrhagic cystitis or haemorrhagic UTI’. It is quite common and does not mean that anything sinister is happening. If this happens, make sure to see your GP and they will arrange for you to be reviewed by a urologist.

Q. How is a UTI diagnosed?

A UTI is diagnosed by your GP if you present with symptoms characteristic to the infection and abnormalities on a dipstick urinalysis test. These abnormalities may include the presence of white cells, nitrites and blood in the urine.

There are a number of circumstances where testing is usually recommended. These are:

Q. Do I need antibiotics?

When your GP diagnoses a UTI, they will prescribe what is known as an 'empirical' course of antibiotics, meaning the antibiotic has good, historical effectiveness at treating UTIs.

If your urine sample is examined in a lab, a culture and sensitivity report can state the exact bacteria causing the UTI, as well as advise which antibiotics should effectively treat it.

Because of this, women will occasionally receive a call from their GP’s surgery advising them to switch to an alternative, more appropriate antibiotic to treat their symptoms, if the original antibiotic prescribed has been shown to be ineffective.

Every UTI suffered by an individual woman will not always respond to the same antibiotic in the same way.

Q. What happens if I keep getting UTIs?

UTIs in women are defined as recurrent if you experience two UTIs in six months, or three in a year. If this is the case, your GP will refer you to a consultant urologist for an assessment of your urinary tract.

Q. What does the consultant urologist do?

The consultant urologist will conduct a detailed clinical examination of your abdomen and pelvic area. Afterwards, a urine sample will be assessed in the laboratory; a simple non-invasive ultrasound scan of your kidneys will be carried out; and there is a possibility of needing a camera test of your bladder, known as a cystoscopy.

A cystoscopy takes three to four minutes and is very well tolerated. If necessary, a biopsy can also be taken at the time of cystoscopy.

If you have repeated and recurring UTIs, further treatment may be required to prevent permanent damage to your urinary tract.

If it is thought that the recurring UTIs are due to your urethra becoming irritated after sexual intercourse, you may be given antibiotic tablets. You should take a tablet after each time that you have sex, ideally in the first two hours after intercourse.

If you are using a diaphragm or spermicide-coated condom as your main method of contraception, you may want to consider using another method that does not increase your risk of developing UTIs, such as the contraceptive pill.

If the recurring UTIs are not thought to be linked to sexual intercourse, you may be given a low-dose antibiotic to take daily.

There is no clear scientific evidence to support the use of cranberry, either for the prevention of or in the treatment of UTIs.

Q. Do you recommend any other preventative measures?

Maintaining good hydration is important. It is recommended to drink two litres of fluid per day; this is not just water but all your consumed fluids combined.

Q. Is there such a thing as drinking 'too much' water?

While it is beneficial to drink in the region of two litres of fluid (ideally water) when you have a UTI, drinking in excess of this on a daily basis can cause annoying urinary frequency and potentially lower abdominal pressure.

Q. Is fizzy water bad for those who are prone to UTIs?

Carbonated/ fizzy drinks can irritate the lining of the bladder. They can contribute to overactive bladder symptoms.

Q. Any food or drinks I should avoid?

When you have a UTI you should avoid caffeinated products (including tea, coffee, green tea and Coca Cola); carbonated products (all fizzy drinks, including fizzy water); high citric acid products (oranges/ lemon/ lime/ grapefruit/ pineapple and kiwi); as well as alcohol. 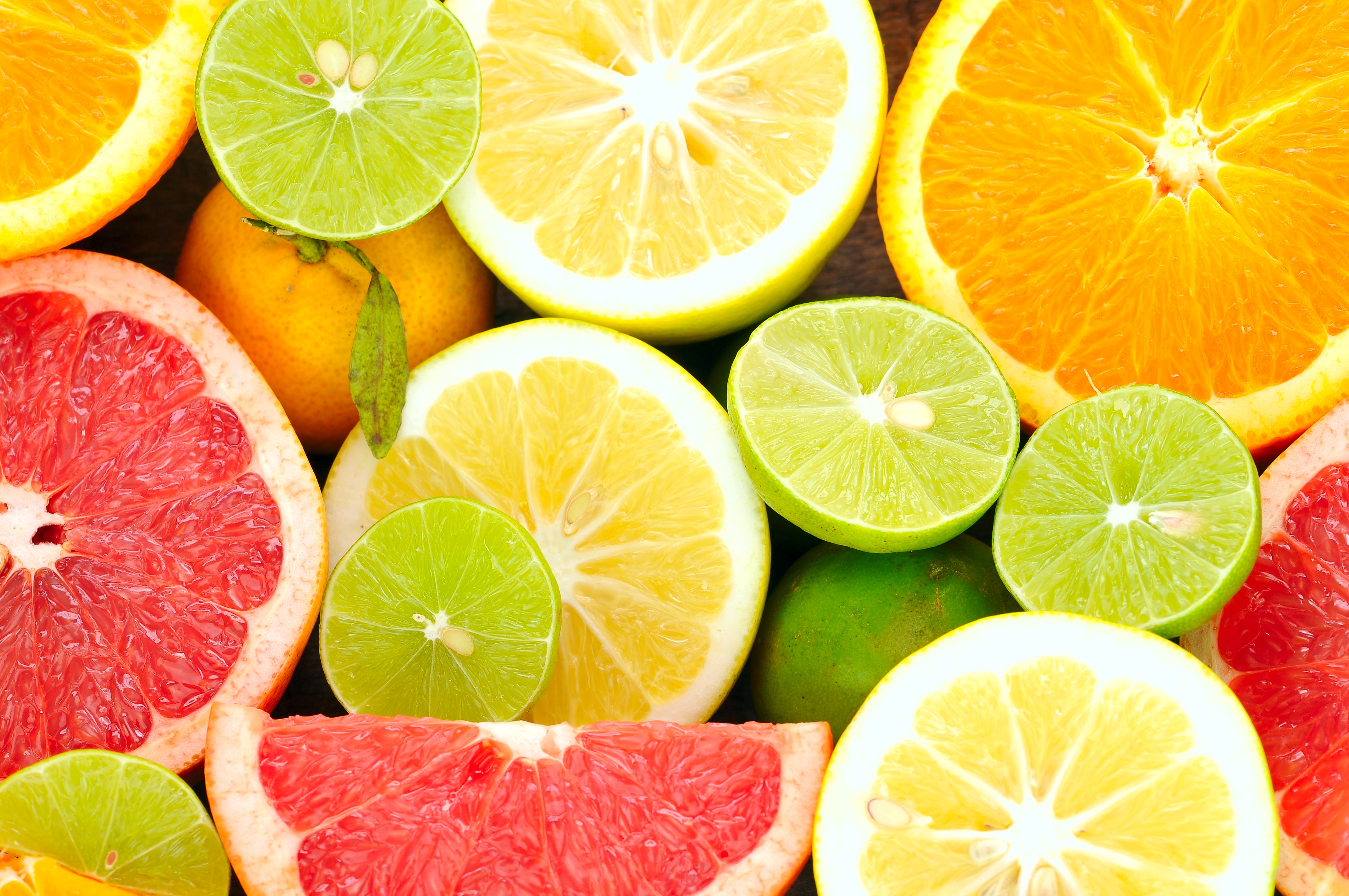 Q. What about toilet and sexual hygiene?

Good toilet and sexual hygiene practices are key. Wiping front to back after bowel movements is important.

Passing urine and washing the vaginal area with plain tap water before (and as soon as possible after) sexual intercourse can also help to reduce the risk of developing a UTI).

It is advised to go to the toilet as soon as you feel the need to urinate, rather than holding it in.

Always empty the bladder fully after having sex.

Q. Would you recommend any specific underwear?

Wearing cotton underwear allows more air to circulate in the vaginal area. This can be advantageous as bacteria multiply in warm, wet areas.

If you are concerned about your urinary tract health, always speak to your GP.