Our first contribution from Dermatology Nurse and our skincare expert, Selene Daly, focuses on rosacea – a common skin condition many people struggle with, particularly in Ireland. 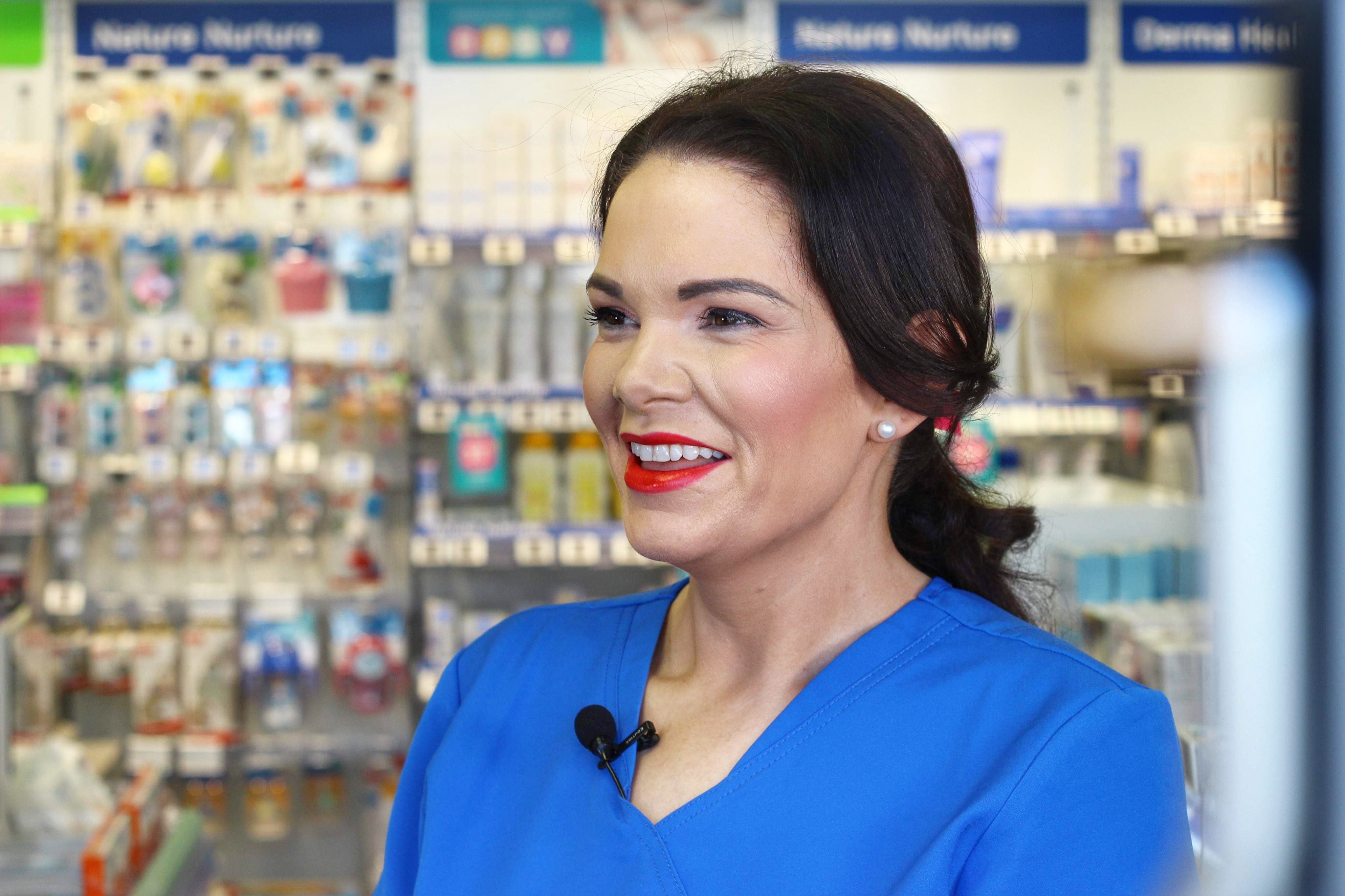 Rosacea is a common but poorly understood long-term skin condition that mainly affects the face.

Rosacea most commonly affects fair-skinned people from northern Europe and is estimated to affect up to 1 in 10 Irish people. It’s is humorously referred to as the ‘curse of the Celts.’

Rosacea affects twice as many women as men, although it is usually more serious in men when it does strike.

While the exact cause of rosacea is unknown, several triggers have been identified that may exacerbate symptoms in some people. These include:

There is no cure for rosacea, but treatments are available to control the symptoms. 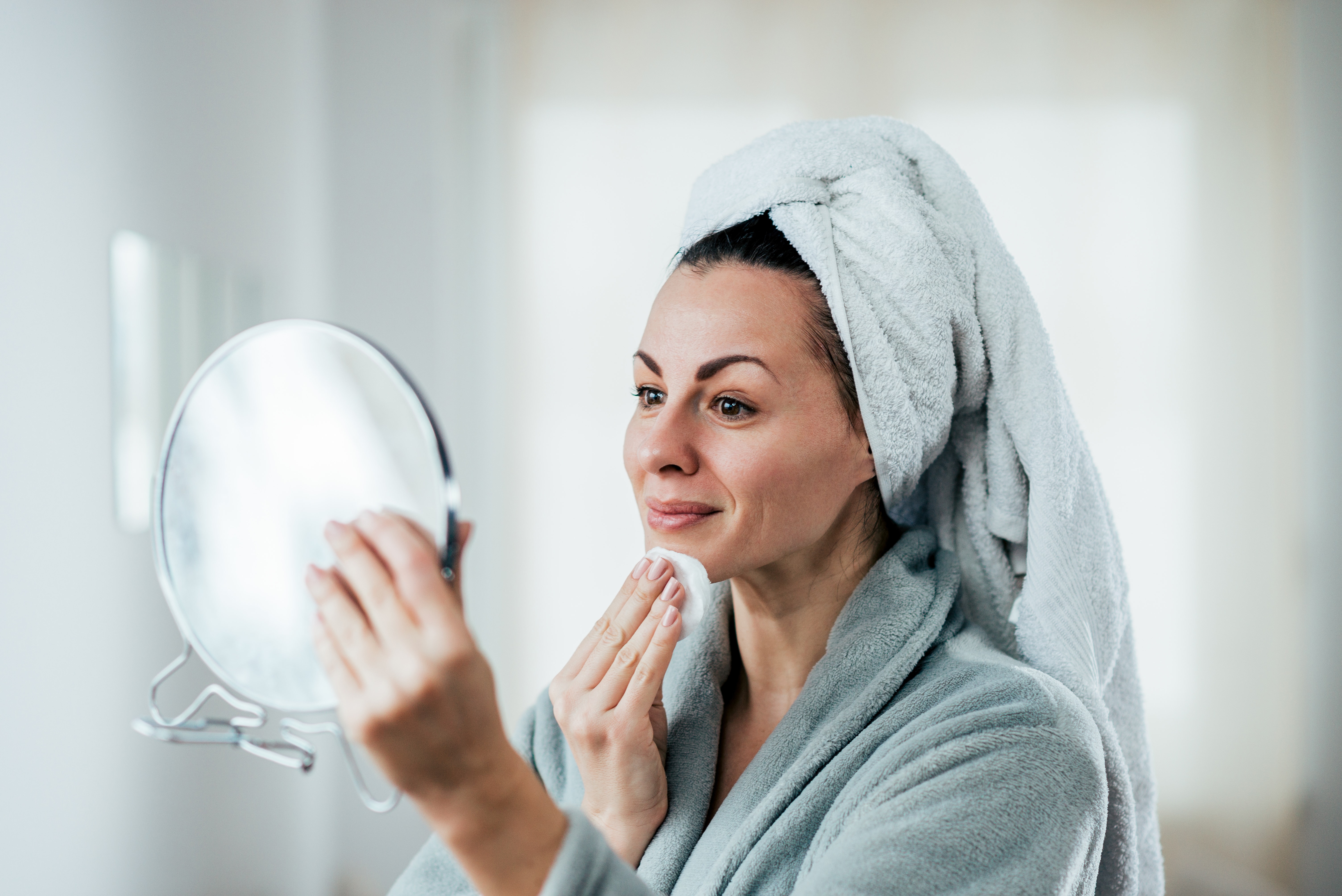 For more information on rosacea, log on to www.irishskin.ie or ask our friendly CarePlus Pharmacists for advice on what products would suit you best.