The HSE have released a statement this week advising the Irish public to be vigilant regarding meningococcal meningitis/septicaemia due to a noted increase in meningococcal disease in the country in the last two weeks.

So far, since the last week of December (2018), eleven cases have been brought to the attention of the Health Protection Surveillance Centre (HSPC) and three patients diagnosed with the disease have sadly died as a direct result of the infection.

Dr Suzanne Cotter, who is a specialist in Public Health Medicine at the HSE Health Protection Centre has stated that “Although meningococcal disease incidence generally increases in the winter months, the recent increase is cause for concern and the HSE wishes to alert the public to the signs and symptoms of this disease so that immediate medical attention can be sought if someone has symptoms that could be caused by this bug.

If anyone has any concerns about meningitis they should firstly ring their GP. Meningitis and septicaemia often happen together and symptoms can appear in any order. Some may not appear at all.


Early symptoms can include;


If someone is ill and getting worse, it is vital that you seek medical help immediately.

Provisional data on the strain types identified since the last week of December, 2018, which indicates that there are varying strains of the organism circulating and causing disease. All age groups have been affected by this disease and of the three patients who died, two different strain types were identified. An investigation was carried out and it informed that none of the patients with meningococcal disease have been identified as having had contact or links with each other.

Meningitis is a serious illness involving inflammation of the membranes covering the brain and spinal cord. It can be caused by a variety of different germs, mainly bacterial and viruses. 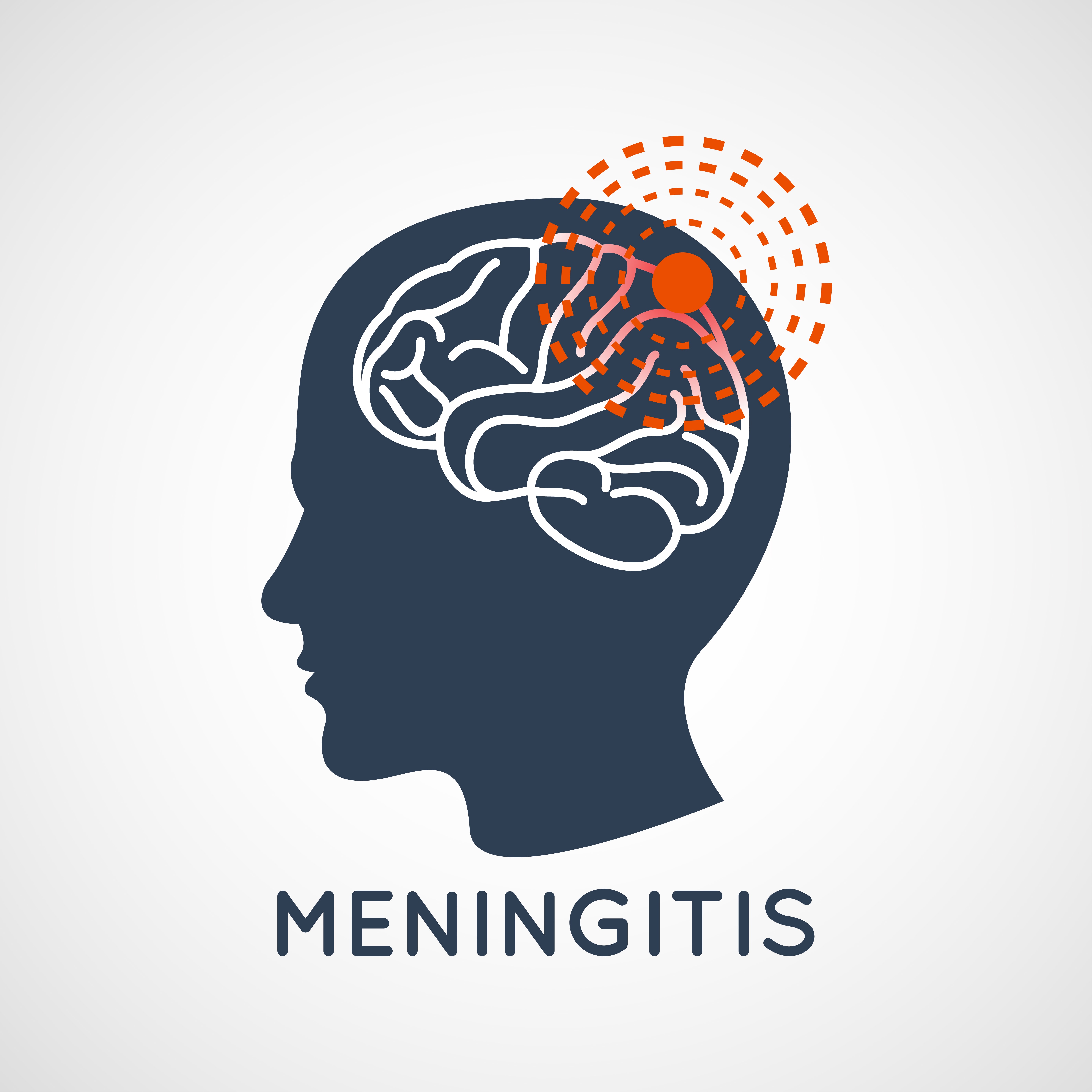 Bacterial meningitis is less common but is usually more serious than viral meningitis and requires urgent treatment with antibiotics and may be accompanied by septicaemia (blood poisoning). The illness occurs most frequently in young children and adolescents, usually as isolated cases.

Signs and symptoms of bacterial meningitis may include:


The HSE advises that if anyone has any concerns or is showing symptoms, they should contact their GP in the first instance but ensure that medical expertise is sought.

Parents of children should ensure that their children have received all their vaccines on time. A vaccine that protects against meningococcal C disease (MenC vaccine) is given at 6 months old and at 13 months old and meningococcal B vaccine (MenB vaccine) is given at 2, 4, and 12 months of age. In addition, adolescents are routinely offered the MenC vaccine in the first year of secondary school. Older teenagers and young adults up to the age of 23 years who never received a MenC vaccine are recommended to get the vaccine.

Other vaccines that protect against other forms of meningitis and septicaemia are included in the routine child vaccination programme (Hib vaccine and pneumococcal vaccine (PCV)). All children should get their vaccines in accordance with the national schedule. Children who have missed vaccines can obtain these vaccines from their GPs. 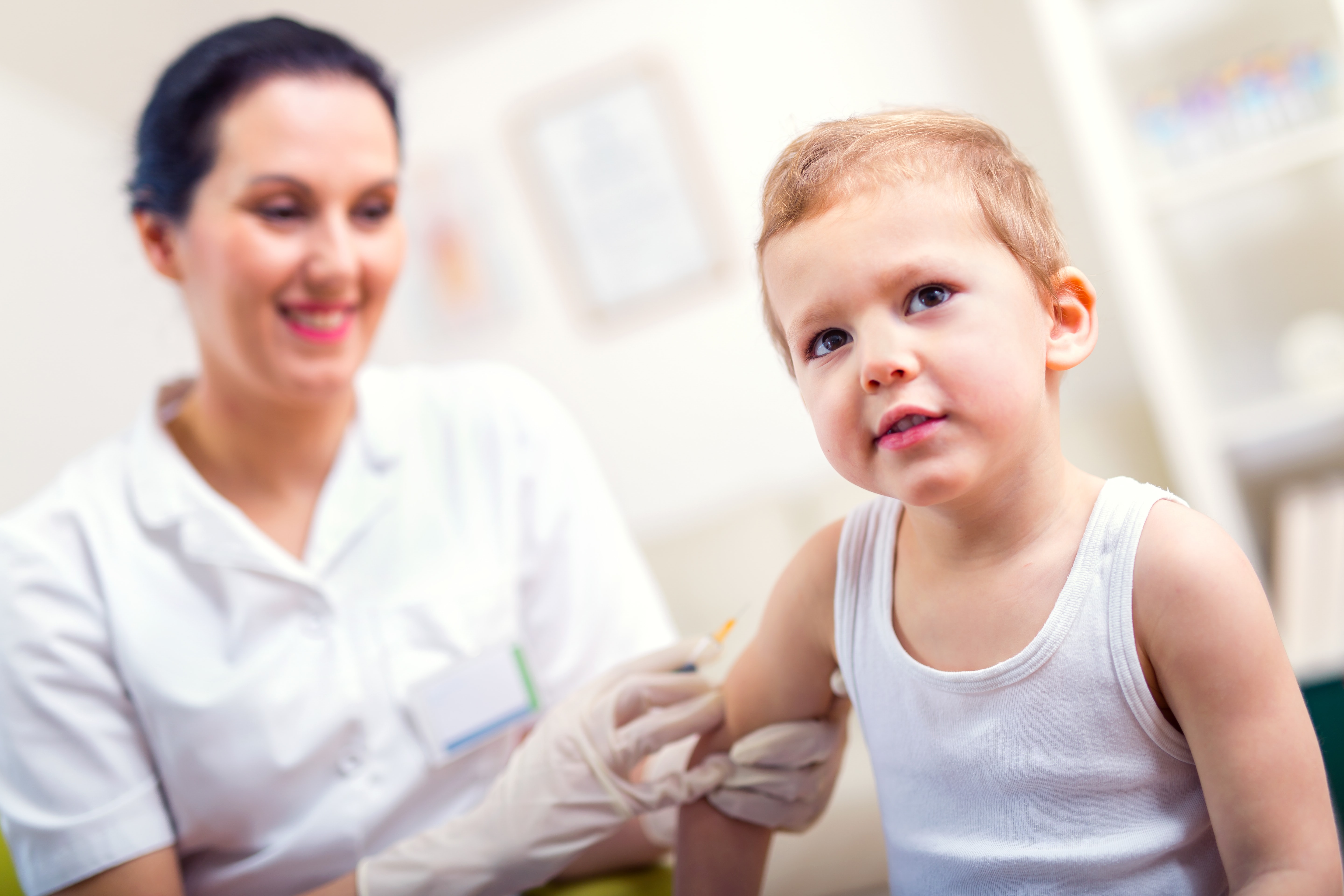