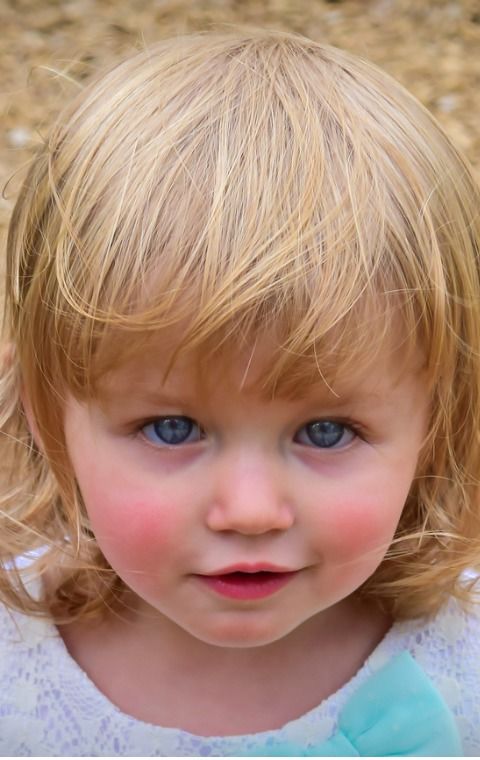 Slapped cheek disease is normally a mild, short illness, depsite the rash appearing to be quite dramatic. No treatment is usually needed. However, it can cause harm to an unborn baby so women who are pregnant and come into contact with people who have this illness need to seek medical advice.

What is slapped cheek disease?

Slapped cheek disease is sometimes called fifth disease or erythema infectiosum. It is an infection caused by the parvovirus B19 virus.

It most commonly occurs in children aged 3-15 years but anyone can be affected. It is rarer in adults, but can be more serious.

It is contagious. The contagious period is 4-20 days before the rash appears. By the time the rash develops, it is usually no longer infectious.

The first sign of slapped cheek disease is usually feeling unwell for a number of days.

Further symptoms may include:

Headache, sore throat, runny nose or mild temperature (fever) last for a few days and occur around 7-10 days before the rash appears. Occasionally, mild pain and stiffness develop in one or more joints for a few days. This is more common in adults than in children.

Around one in four people who become infected with this virus do not develop any symptoms at all. Some people just have a fever and feel generally unwell, without any rashes.

After 1 to 3 days, a bright red rash appears on both cheeks. Adults do not always get the rash.

After 1 to 3 days with a cheek rash, a light-pink body rash may appear. The skin is raised and can be itchy.

The body rash also fades within 2 weeks, but sometimes comes and goes for up to a month, especially if you're exercising, hot, anxious or stressed.

Joint pain and stiffness in adults can continue for many weeks, even after the other symptoms have gone.

This condition is usually diagnosed by the appearance of the classical rash on your cheeks.

If you have had the disease in the past (even if you had it without developing any symptoms) then you will be immune to it.

You do not usually need to see a GP for slapped cheek syndrome. There are some things you can do to ease symptoms while it clears up:

In the majority of cases, slapped cheek syndrome does not lead to complications. However, sometimes complications can arise due to an already existing condition, such as those outlined below.

It is extremely important to tell your midwife or a GP if you’re pregnant and have been near someone with slapped cheek disease, as there is a very small risk of miscarriage or other complications. Miscarriage is more common in women who are infected with this virus before 20 weeks of pregnancy.

Most pregnant women are immune to this virus or will not be seriously affected if they become infected by it. However, the virus that causes slapped cheek disease can sometimes harm an unborn child.

If you develop a parvovirus B19 infection during pregnancy, and you do not have immunity, there is a 1 in 3 chance that you will pass the infection onto your unborn baby.

There is then a risk that your baby will develop severe anaemia. This in turn can cause heart failure and an abnormal collection of fluid inside the tissue of your baby (hydrops fetalis).

If you develop a rash during your pregnancy or come into contact with a person with a rash then you should seek medical advice. Your doctor will usually arrange for you to have a blood test to see if you have had slapped cheek disease in the past. If this is the case then you can be reassured and will not usually need other tests or treatment.

However, if the test does not show that you have had slapped cheek disease in the past, you may need to have other blood tests and also other tests - for example, a scan of your unborn baby.

If you have a blood disorder, such as sickle cell anaemia or thalassaemia – there's a risk of severe anaemia.

In children with some types of hereditary anaemia such as sickle cell disease, beta-thalassaemia and hereditary spherocytosis. This germ (virus) can cause these types of anaemia to become suddenly much worse.

Ask for an urgent appointment if you have:

These can be signs of severe anaemia and you might be sent to hospital for a blood transfusion.

It's hard to avoid spreading slapped cheek syndrome because most people do not know they have it until they get the rash. You can only spread it to other people before the rash appears.

The virus spreads to other people, surfaces or objects by coughing or sneezing near them. There is no vaccine or treatment that prevents this infection. To reduce the risk of spreading the virus:

You do not have to stay off work or school after the rash appears. Let the school or teacher know if your child has slapped cheek syndrome. People infected with the virus are considered non-contagious one day after the rash begins.